QUEEN – A NIGHT AT THE OPERA VINILO 180GR UK EDITION

Gatefold 180-gram vinyl. A Night at the Opera is the fourth studio album by the British rock band Queen, released on 21 November 1975 by EMI Records in the United Kingdom and by Elektra Records in the United States. Produced by Roy Thomas Baker and Queen, it was reportedly the most expensive album ever recorded at the time of it’s release. 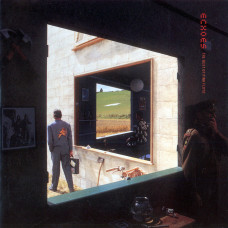 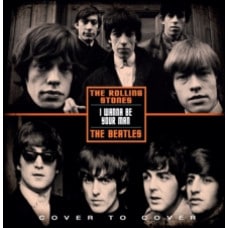 BEATLES / ROLLING STONES – I WANNA BE YOUR MAN 7″ CLEAR VINYL 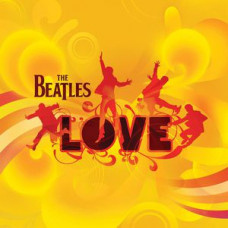