DIANA KRALL – ALL FOR YOU (VINILO 2LP)

Limited double 180gm vinyl LP pressing of this 1996 album from the acclaimed vocalist/pianist. All for You is Diana Krall’s tribute to the Nat «King» Cole Trio of the 1940s, when Cole performed as both a singer and a pianist. Krall, like her heroes Lena Horne and Carmen McRae, is also a singer-pianist, and she plays both roles on most of the songs here. She’s able to link her singing to her piano playing in sympathetic ways and projects tremendous feeling through both. Diana Krall has sold more than six million albums in the US and over 15 million worldwide. On December 11, 2009, Billboard magazine named her the second Jazz artist of the 2000-09 decade, establishing her as one of the best-selling artists of her time. Krall is the only jazz singer to have eight albums debuting at the top of the Billboard Jazz Albums. To date, she has won five Grammy Awards and eight Juno Awards. She has also earned nine gold, three platinum, and seven multi-platinum albums. 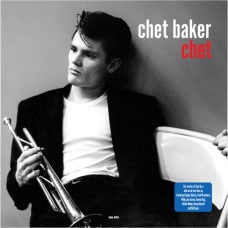 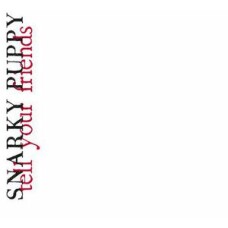 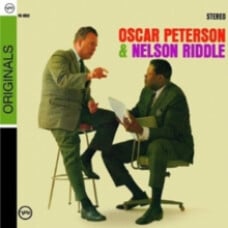 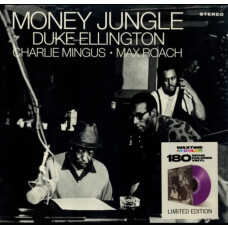