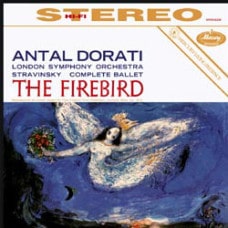 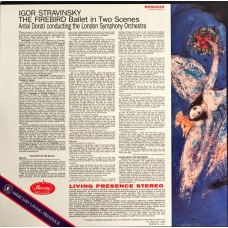 Watford Town Hall, on the outskirts of London was the site for this recording. The orchestra was arranged in normal concert placement on the stage. Three exceptionally sensitive omni-directional microphones were hung in a plane just outside the proscenium arch so as to catch the full bloom of orchestral sound along with the natural resonance of the auditorium. Each of these microphones conveyed one separate channel of sound to the three-channel recording machines housed in Mercury’s famous mobile sound truck, which had been transported to England for these recording.

The Firebird Ballet in Two Scenes. 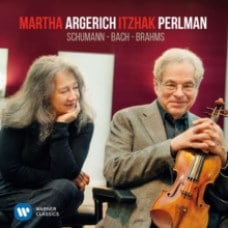 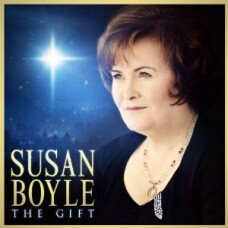 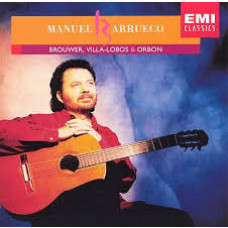 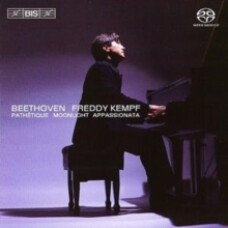